The evolution of motivation

The first level of motivation that we have instilled within us is the motivation to survive.

This is fundamental and this will not change. And you will not be able to tap into the next two unless this one is taken care of.

Does this work? This used to. It worked really well until it didn’t.

Motivation is evolutionary. And we are motivated differently depending on the level that we’re at.

If you’re in a really dark place, you’re just motivated by survival.

And there have been thousands of studies that have been done on the use of incentives and the effect on performance.

There is a research paper that was actually published in the book Drive, in Dan Pink’s book where they actually identified a group of school kids and they put them into three categories.

Kids that loved to draw.

Kids that didn’t mind doing it if they were asked.

And kids that hated to draw.

Now, are you ready for this? They then incentivised all of the children to participate in art. And they said, “If you participate in the art we are going to give you a certificate of participation”.

After two weeks the kids who loved to paint, guess what happened? They started painting less.

The kids who would do it if you asked started painting less.

And the kids who hated to do it stopped doing it altogether.

What they discovered was when you incentivise someone to do something that they already love their reward system in their brain starts to overlap and as a result they go from doing it because they love to do it to now doing it because they think they have to and they now stop enjoying it.

Carrot and stick is extrinsic meaning that it is externally motivated.

Intrinsic motivation is internally motivated, this is what is referred to as self-motivated. These are people who are internally driven. Now, what do you think is the quickest way to mess up someone’s internal drive? 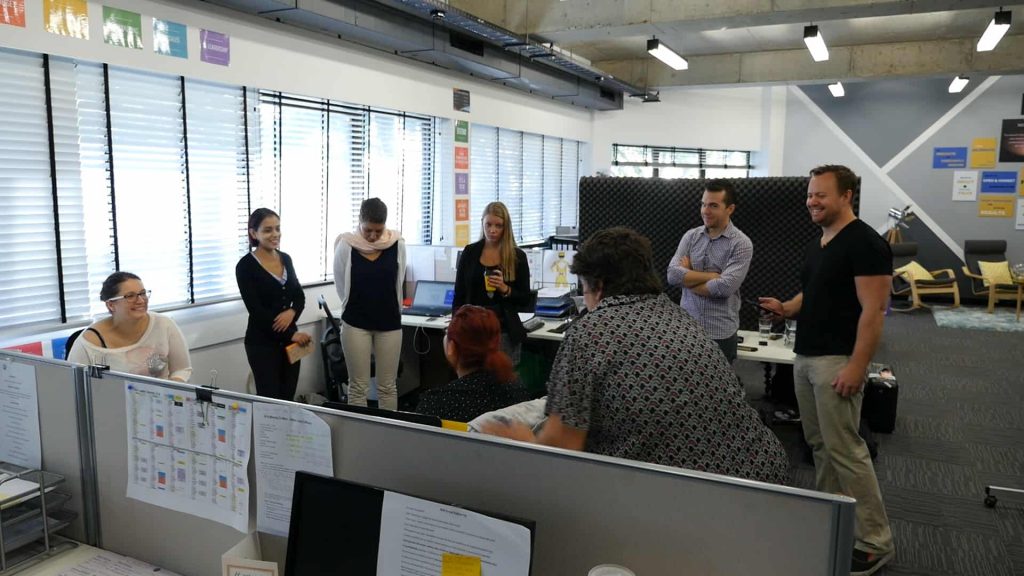 A great leader understands how to reward and when to reward.

When you actually introduce a financial incentive not only does performance end up dropping for those who would do it naturally, it dramatically increases the likelihood of deceitful, risky and deceptive behaviours.

What a great leader does, is they understand how to reward and when to reward. And understand there’s two types of reward, there’s now-then and if-that. We don’t reward them by offering them incentives, because that’s an if-then reward. “If you do this then I’m going to give you that.”

So then you might go, “Well, what if I give them an unexpected surprise reward? Now that you’ve done this, I’m going to give you this.” That’s a now-that reward. Who would agree that’s a reasonable way to reward someone unexpectedly? It is until it becomes an expectation.

So, if you’re going to engage in now-that rewards they must be sporadic and there must be no structure or order to them.

Now, who’s starting to see a correlation not just between your team members but between yourself? Because again, if you focus your business on external rewards, chances are you’re going to be more likely to engage in high risk behaviour, but it also increases dramatically the likelihood that your performance will drop.

Because you’re not doing it for something that internally makes you feel good. You’re doing it because of something externally that you feel you have to.