Tap into your power of unlimited potential with Pam Grout 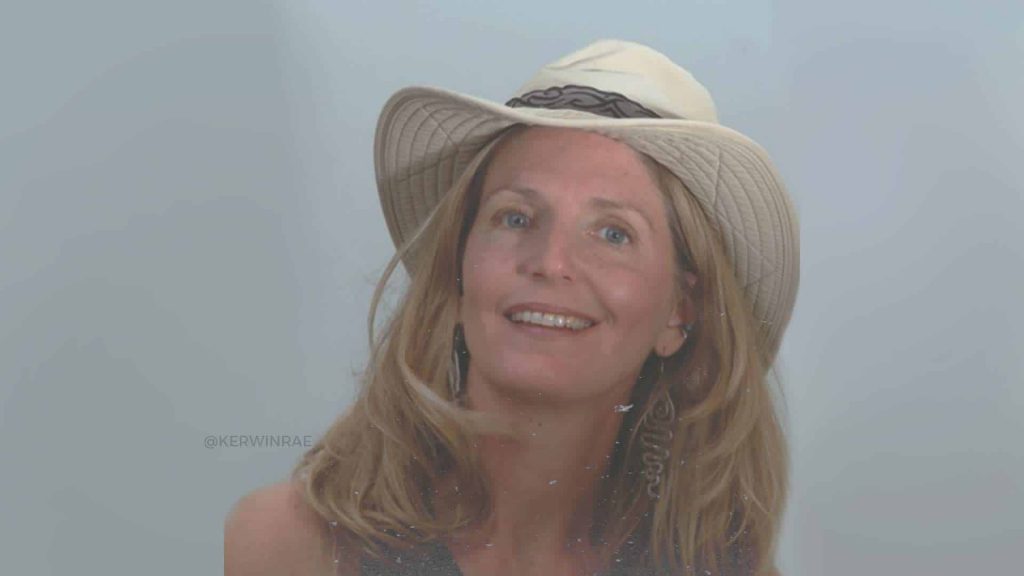 Have you ever wondered why some people seem to have all the luck and others don’t even get a look in?

New York Times best-selling author Pam Grout, says it might have something to do with your frequency.

The Kansas based sweetheart has provoked, inspired and uplifted countless people with her easy approach to spirituality, believing that we can all shape our reality and live the life of our dreams simply by ‘upgrading’ our frequency with simple shifts in the way we think.

Pam has written 16 books, three plays, a television series, countless articles, and is hands down one of the loveliest people I’ve been lucky enough to chat with. Today on the blog she shares with us how we can tap into unlimited power, potential and possibilities, just by tapping into the right ‘thing’.

We’re a lot more than flesh and bones, but we give the physical and material parts of who we are most of the attention.

Physics has proven that we are all waves of energy. We are a force of energy and we’re constantly emitting it.

For example, when it’s cold and we get under the blanket we know that eventually our body will heat up, because there’s energy coming out of us.

Our thoughts and feelings are also emitted in wave lengths and have a particular frequency to them. This frequency can be changed or upgraded based on what we’re choosing to put out, but ultimately what we do put out, we attract back.

So, a frequency of gratitude and joy is going to show a life picture that reflects experiences of that. This is going to be a much different life to someone who has a frequency of life sucks and then you die. You’re going to attract into your life a reflection of the frequency that you’re on, and it’s almost like you won’t be able to see anything other than that.

For example, my friend told me a story about a woman waiting at the airport. She was carrying a bunch of bags, and seemed to be struggling a bit. She was noticeably frustrated and kept repeating, “Where’s the airport bus!?”

She just couldn’t believe the bus hadn’t showed up to take her back to the parking lot.

My friend sat there and watched her for 30 minutes and that bus circled three times but this woman was so upset. She was so committed to that frequency of despair and gloom that she couldn’t even see the bus!

So, our experiences are going to reflect the frequency we’re on.

It’s no different to the frequencies we use to tune into a TV or radio station. If you’re watching ABC, you can’t watch CBS.

If we can change our frequency, by changing our energy, by changing how we think and feel, it’s safe to say we’re pretty powerful beings, connected to something much bigger.

It’s hard to put this bigger thing into words – some call it God, some call it The Universe, some call it Consciousness – I like to call it The Field of Infinite Potentiality. It’s part of who we are, and when we tap into this spiritual self or higher self, life becomes a lot more rewarding and meaningful.

A lot of people aren’t consciously aware of this bigger thing because we’re born into a world where there’s an awful lot of rules, and the dominant paradigm would suggest that we need to follow these rules.

But we’re born with a connection to this bigger thing. We were all born with an inner-knowing that we’re special and that we’re here to do great things. We know how to create beauty, and we know that our imagination is unlimited, we know that anything is possible, but then we start learning these rules and everything changes.

It starts really early, and we pick up messages that maybe there’s something wrong with us. Maybe we don’t measure up.

We’re constantly instructed from a young age, that we must comply, fit in and get educated.

Our culture tells us that we’re supposed to teach our children to be on the straight and narrow, but really what we’re teaching them is to live the same restricted life that many of us want to break free from.

But this urge, this pull, and this bigger thing is always calling to us. The voice however, gets dialed down and drowned out by our crazy thoughts, by our belief in all of the rules, and by our limited thinking.

It never completely goes away though, and if we want to live a big life, a bold life, and a life beyond our wildest dreams, then we’ve got to turn the dial up and tune it in. Because if you don’t turn your television set on you’re never going to watch a program, and it’s the same with life.

Meditation is a great way to dial in because we can quieten down the noise and create space and silence to hear things clearly.

Being out in nature is also a good way to connect to that bigger thing.

And gratitude is another great connector. When we view the world with a sense of wonder and appreciation, and realise that we’re part of a giant solar system that goes on and on and on, anything seems possible and we can open our mind up to unlimited possibilities.

Then, we also have to be willing to let go of learned behaviour and limited beliefs.

We all have stuff that needs to come up from the basement and I think that it seems so painful because we’ve refused to shine the light on it.

My two favourite words are, ‘It’s ok’. They are magic.

But again, we’re told it isn’t ok, or it isn’t socially acceptable, so we build up walls of resistance and label them as painful and it festers down there in the dark.

If you embrace the fact that whatever’s down there is ok, then you have permission to bring it up into the light. And in the light, we can see that it’s not the boogie man, and that it’s not something we need to protect anymore, and we can release and let go.

Whether your spiritual or not, most people like to have meaning and purpose in their life. And some people spend a lifetime searching for it.

I think that’s a really important purpose for all of us to have, because when we allow ourselves to be happy, when we consciously choose happiness, then we begin to look at the world with wonder and joy, and when we’re in this state of appreciation everything becomes clearer, and clearer, and clearer.

Purpose is moving in the direction of the things that make you feel alive, and excited and happy. It’s trusting that everything will unfold.

Purpose is knowing that you’re a creative being. That’s what we do, even from a young age, we create. The Field of Infinite Potentiality is constantly expanding, and we’re all in on the action, so I think part of our purpose is to continue to expand this consciousness by continuing to create and imagine and emanate our gifts and talents. I think when it comes down to it we’re all creators.

So, part of our job is to imagine new things instead of following all of the old rules.

Unlock your true potential by getting rid of any old beliefs that might be holding you back, choose to upgrade your frequency and know that fundamentally you live in a universe where anything is possible.