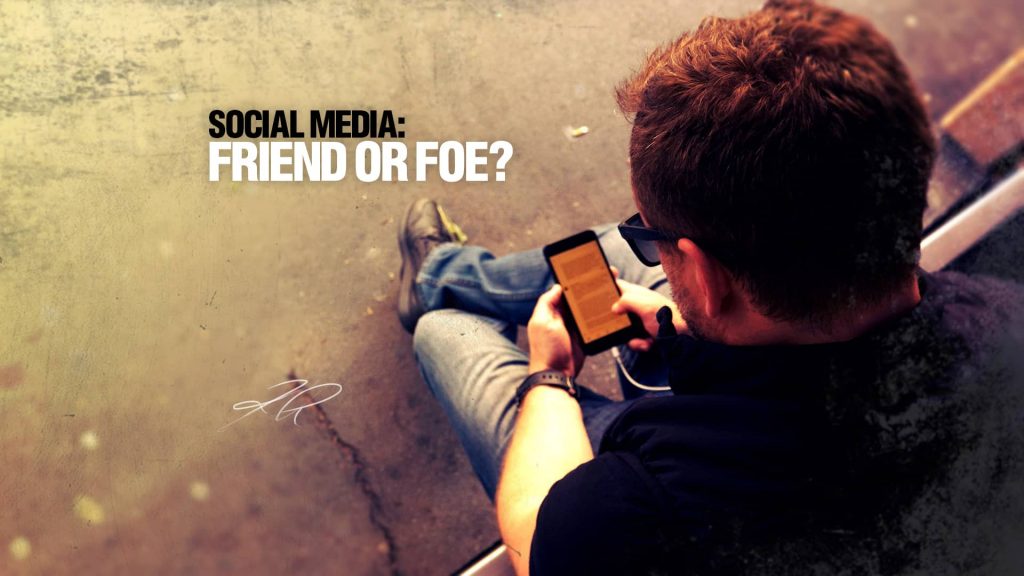 As a business owner, the fastest way to crash and burn is to refuse to innovate.

And when I say innovate I mean constantly developing new ways to deliver your products and services that are relevant to the environment around you.

I know so many people who refused to join Facebook when it first came out.

In fact, I know people who still refuse to join Facebook. And if you’re one of those people and you’re a business owner, you might as well stand up and go and collect your horse and carriage outside.

Because here’s the thing, probably 95 per cent of the people who said they would never join Facebook…guess what they did? They joined Facebook.

Why? Because it’s a necessary evil. In business, please understand, it’s not a matter of do I need to do it? It is now a necessity.

Over the last 10 years social media has gone from being this annoying little thing in the background, to fundamentally crucial for business.

And why do you think that is? Because that’s where everybody is hanging out. And if you’re not prepared to play where your potential customers are playing, you’re going to miss out.

Trust me, in the next 10 years everything will be driven by social media. Everything.

Why do you think Facebook makes a billion dollars in profit and is worth a hundred times that. Because that’s where everyone hangs out.

Social media will control banking, and wealth, and distribution. That is basically the future.

To some business owners that might be a really scary prospect.

If you’re not prepared to evolve you will get left behind. It’s as simple as that. Don’t wait until it’s too late.