When is it ok to be focused on money? 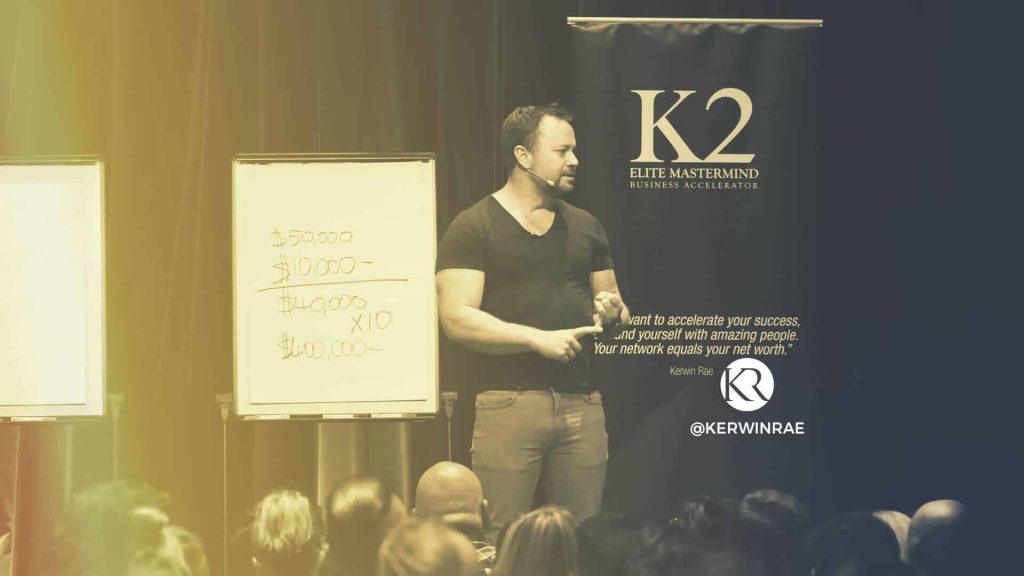 I got asked an interesting question on my show #HeyKerwin recently – it was, ‘When is it ok to be focused on money?’

I thought I would share my response on the blog because so many people place such a high emphasis on money, and that mindset can bring about some pretty serious consequences.

We need to understand what focusing on money does fundamentally to our psychology and our behaviours.

The reality is, when people focus on money, it actually narrows their perspective and it increases the probability of them experiencing stress.

But also, when people focus on money they’re eight times more likely to engage in deceit or deception, which also means they could be charged with a fraud related offence because of some form of dishonest conduct in business – this is not where you want to go.

Now that doesn’t mean that everyone that focuses on money is full of shit and a big dirty liar, but it does mean it increases the probability of certain behaviours and certain traits that may come out in normal everyday people because they’re focusing on the wrong thing.

My advice to you is the only time you should ever be focusing on money is when you’re looking at your financial reports either every fortnight or every month.

If you do that then you’re not focusing on ‘getting’ more of it, you’re focusing on better ‘managing’ it.

It’s about reducing costs where needed to protect and care for what you’ve got.

Most people are really excited about the money. But let me ask you this, what if you had a million dollars. That would be amazing right? But imagine that money was locked in a room with no chairs, no seats, no bed, and when you went to visit it, you couldn’t even touch it. You can look at it, but you can’t spend it.

Would you love it as much then?

No you wouldn’t because it would just be an innate object sitting there that doesn’t mean anything – there’s no value to it unless you can do something with it.

Money has no value. The value of money comes from what it can actually give us, so we need to be focusing on what we want from the money, not the money itself

Just focus on the thing that produces the money and get money out of your head, the only time you should be thinking about money is once or twice a month when you’re looking at your financials.